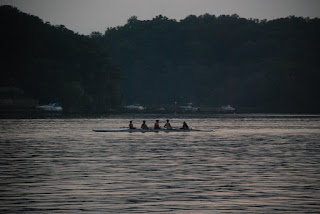 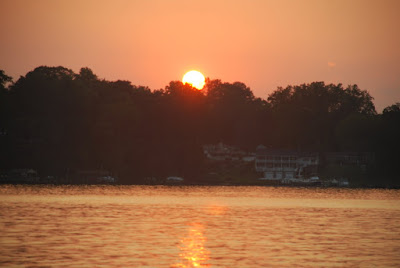 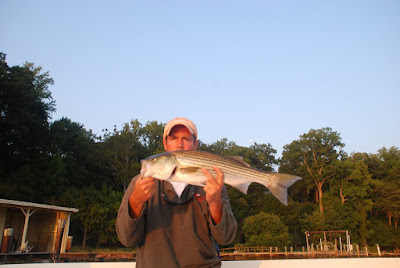 Did not leave the dock until 6:30 tonight, so I decided to stick close to home. There is a spot directly across from the marina that I refer to as "Al's Spot". It is named after my buddy Al, who I met through the Tidalfish message board. I had posted to the board 10 years ago asking for help from anyone with experience fishing the South river. Al responded that he had fished the river for over 25 years and sent me detailed directions to his "go to" spot. He did not know where I lived so his 2 paragraph directions were from his home close to the route 2 bridge. After following his directions to a T, I had to laugh when his spot was literally 200 yards from my house. So for the last 10 years I have always started my night with a couple of casts to his spot which is up against a single piling at a pier across the river from me. I have caught quite a few fish in this spot over the years, but nothing close to the bad boy who blew up on my first cast tonight...a fat 26. After one of the best fights of the year, I hit a few other Lake Riva spots. There was quite a bit of debris from last nights storm and a lot of boat traffic, so I only managed a few small blues. On my way in I hit "Al's spot" for a few more casts, and was amazed when I boated another 18. Two fish without passing under the bridge and a beautiful full moon made for a great night.
Posted by Rick Weaver at 9/23/2010 08:17:00 PM